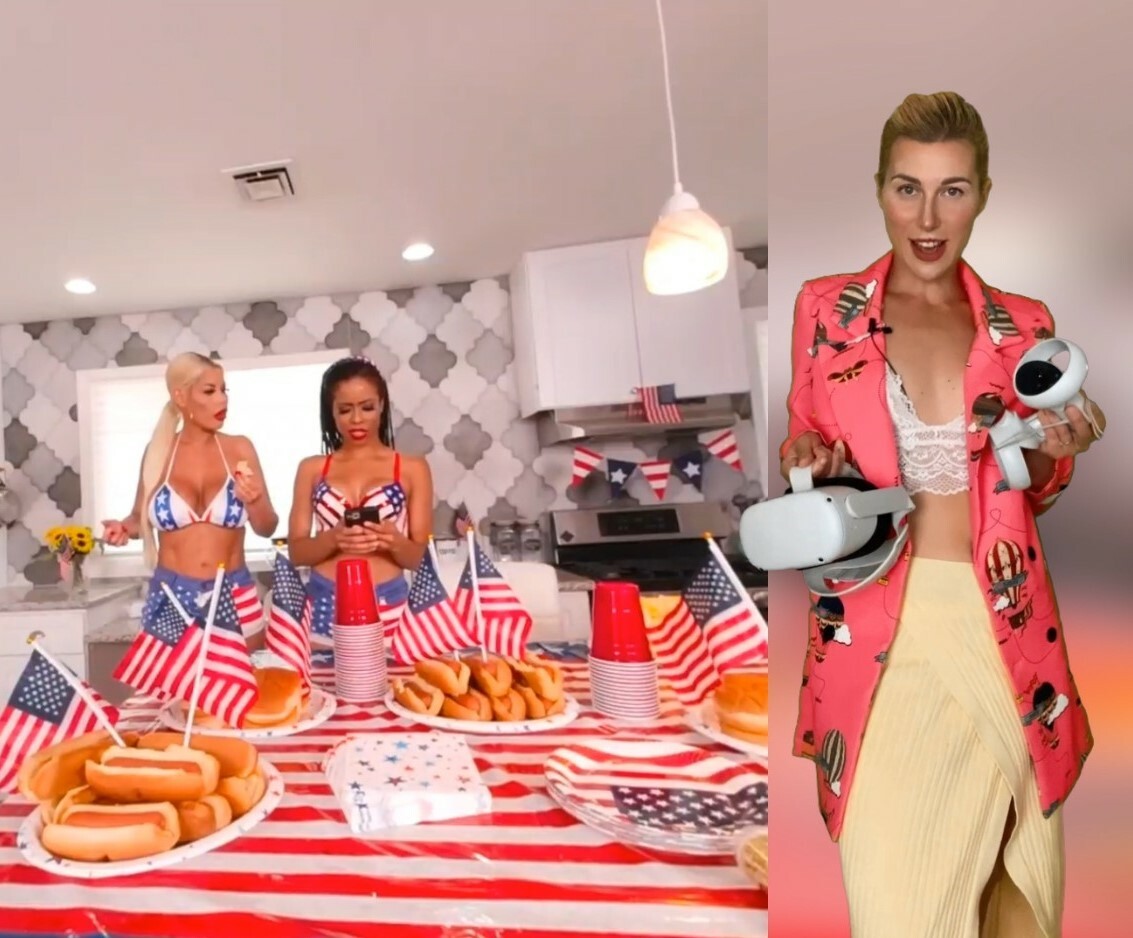 VR isn’t new. It was developed as early as 1966 by United States Air Force engineers. Pilots couldn’t get their flying hours, and a VR simulation offered an educational and inexpensive alternative. It was only in 1995 that consumers could enter the virtual world. That year, Nintendo introduced the VR32, or the Virtual Boy, a kind of VR headset for games. But the headset turned out to be a failure. It was too expensive, players got sick, and the device wasn’t good enough. VR’s relevance faded. Only at universities and in R&D laboratories did it continue to be an object of experiment.

In 2012, everything changed. That year, a new VR headset was launched via Kickstarter: the Oculus Rift. The makers needed $250,000 for its development and distribution, and they raised that amount within hours. Oculus’ successful crowdfunding paved the way for the entire VR industry and all major tech companies are now working on the technology.


Still, I am often asked: when will VR really break through? Trend watchers and futurists previously labeled 2016 as the year of VR. Then they did the same with 2017. According to the latest reports, VR should see its breakthrough in 2021. Before I start encouraging you to invest in VR, it might be good to know where it is and where it’s headed.

According to Superdata, there were about 171 million VR headsets in circulation in 2019. In 2020, around 6.4 million headsets were sold to consumers, said the technology researcher Omdia near the end of 2020. There are several predictions about the growth of the virtual reality market and these generally look rosy. For example, Markets And Markets estimated the virtual reality market at USD 6.1 billion in 2020 and it's expected to reach USD 20.9 billion by 2025.

One of the big drivers behind the growth is the arrival of faster, more affordable and smaller (thus more comfortable) headsets. The Oculus Quest 2 is a good example of this.

The rise of 5G will also boost VR. This will improve the image of wireless VR glasses drastically, because we can use the computing power in the cloud at the data centers. 5G in combination with virtual reality also offers new possibilities: remote operation and control of machines and vehicles. It's still in an infancy stage, but the Huawei 5G race, developed by the Dutch company VR Owl, was a nice experiment. Users could remotely control an RC car and drive a track. And they raced against another car that was using 4G, to show the difference in the speed of the connection.


Several industries have already embraced the technology. In healthcare, VR is used for therapy and fitness, and the tourism sector is increasingly offering virtual tours. The automotive industry, aerospace companies, architects, traffic experts, amusement parks, and education centers, all use VR for marketing, designing, engineering, prototyping, and training.

Something that remains little researched is the combination of VR and robotics. Many robots that are used autonomously—for example, for maintenance, inspection, or for social purposes—currently lack the intelligence to work completely independently. With VR, someone can control a robot remotely or take a closer look. That person can fully focus on the robot’s task because VR shuts them off from the outside world. This raises their concentration and reduces the risk of distractions and mistakes.


Undoubtedly, other new applications for VR will be devised. After all, applications don’t depend on an industry, but on specific problems and a company’s creative solutions.

Many entrepreneurs are already using the technology successfully; they are making or saving money. But those who are still waiting for the breakthrough, apparently want more. “It’s not as successful as the smartphone,” I often hear. And that’s true. If VR can only be called successful when most consumers have VR glasses, then we may have to wait a long time. The adoption and development of this technology is clearly different, and we’ll have to accept that. Anyone who plans to develop a consumer product for VR (or to have one developed) may find this disappointing. But you can also see it as a challenge. You have the option to come up with something that will make more people want to buy VR headsets. And the chance of a successful VR application is currently much greater than the chance of a smartphone app being successful, because that competition is huge.

According to some, VR is not a success because there is no killer app (yet). But of course, that just depends on which app you’re looking for. Gamers have had to wait years for a new “Half-Life”. Last year, that new game was released and you can only play it in VR. For many enthusiasts, this is a killer app and the reason to buy VR headsets. This is reflected in the sales figures. VR for corporate training is also popular. This application is, for many companies, the reason to invest in the technology. And rightly so, because according to PwC, trainees learn four times faster with VR than in class and are more emotionally involved in the material. They are also four times more focused on the content than with e-learning. And they feel more confident to get started after a VR training. I immediately admit that there are still too few VR apps for business, but that’s justifiable. It was only eight years ago that the technology really took off and there are only few developers with knowledge and experience.

But don’t forget that for smartphones too, the saying “there’s an app for that” only applied to later generations. The phone came first, the apps came later. Only when that supply was large enough did the smartphone reach critical mass. Then further development followed.


For the acceptance, adoption, and great success of VR, I think it is especially important that people understand its value. That is less obvious, however, especially if you don’t yet fully understand the technology. The value of a French course is simple in that regard. Once you have completed all the lessons, you travel to France (in real or in VR) and enjoy conversations with the baker, waiter, and taxi driver. If you’ve just learned what VR is all about, you might be thinking: what are we going to do with it today? It is tempting to look at the technology and wonder what problems you can solve with it. But it works better to think the other way around: I have a problem, how do I solve it? And maybe VR is the best solution, maybe not.

VR also requires new ideas. That is a challenge. A productivity app for your iPhone cannot simply be translated into VR. If you follow this route, the specific powers of VR will remain unused. So, when do I think that big breakthrough will come? As soon as you understand VR; when you know what the possibilities are and what you can and cannot use it for. Your success starts with knowledge and insight. With an open mind and creativity, you will discover new ways to improve your life with VR.

And if you want to get some entertainment with VR, I welcome you to download the best adult VR app here!